June 2019
We were featured by several Serbian news stations during our summer 2019 travel experience! 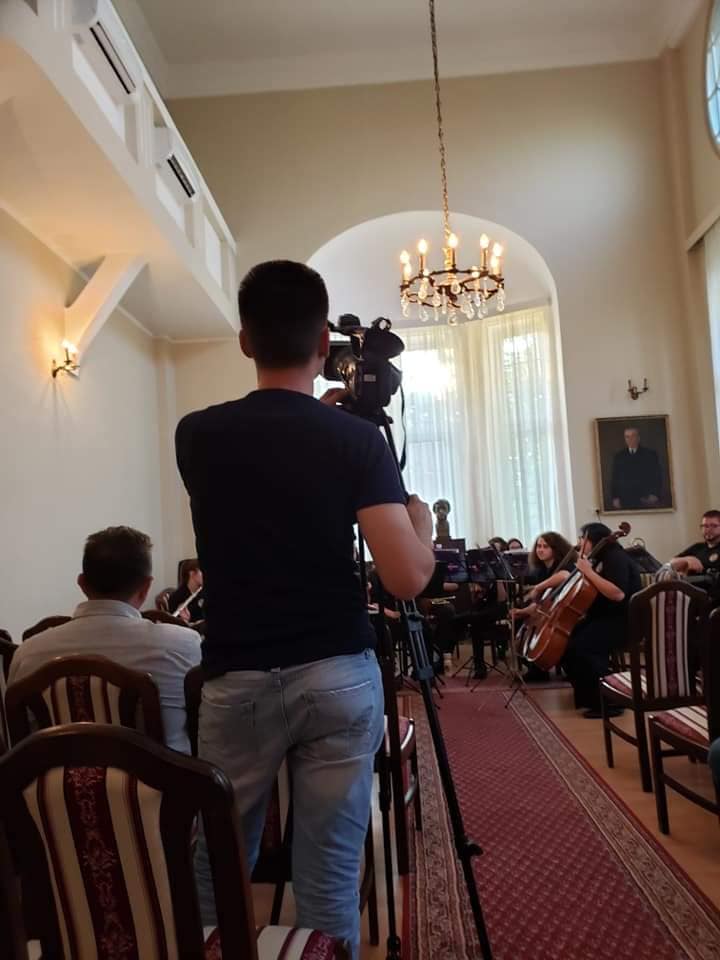 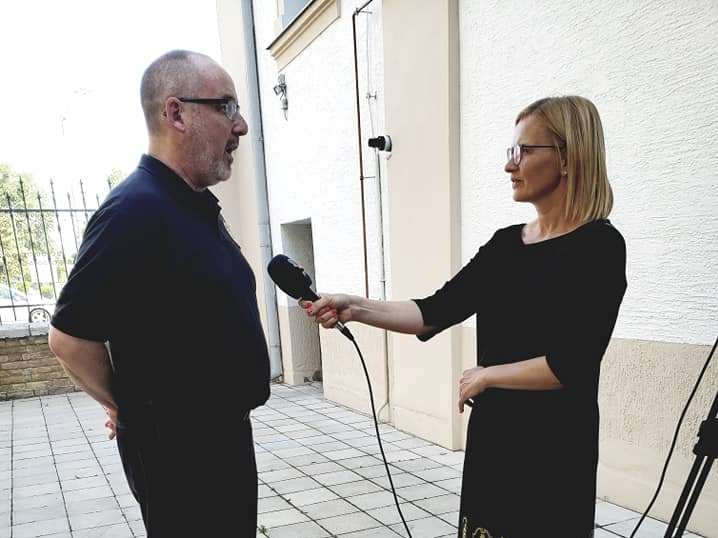 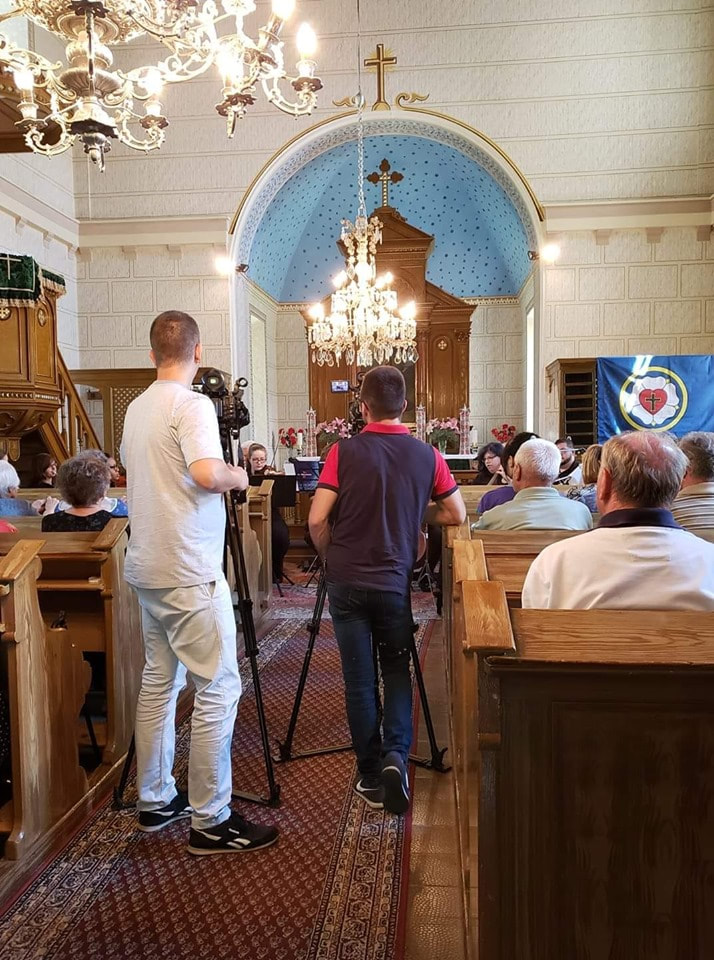 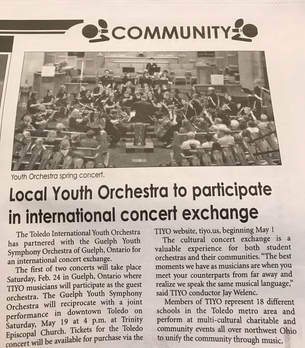 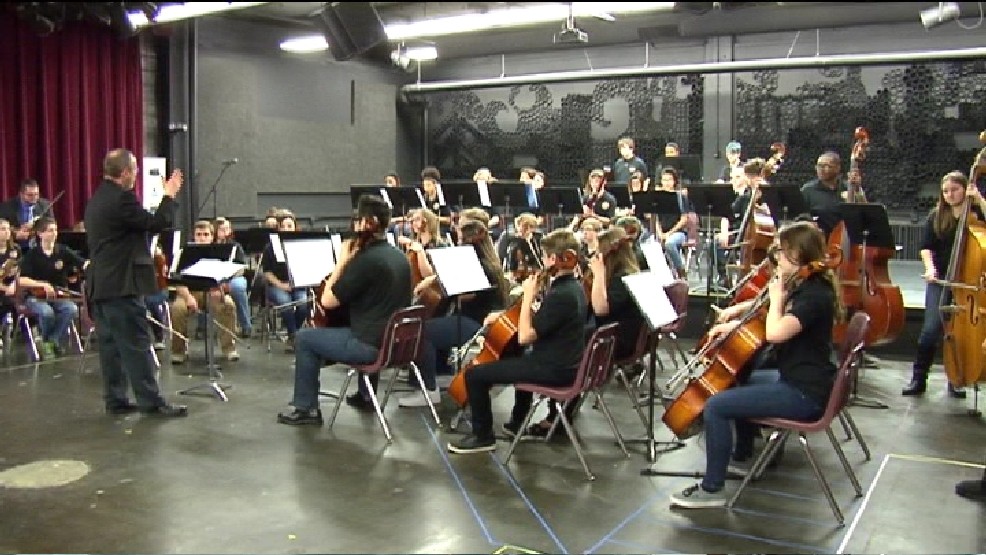 Click on the photo above to view the story on NBC 24's website.
January 18, 2016
Check out this great article in The Blade!
January 18, 2016
Catch a glimpse of us at the Martin Luther King, Jr. Day Unity Celebration at The University of Toledo. Be sure to watch until the very end!
Toledo News Now, News, Weather, Sports, Toledo, OH
January 11, 2016
Jerry Anderson and Linda Alvarado break the news during a segment about the Martin Luther King, Jr. Unity Celebration at The University of Toledo.
We're going to Cuba! 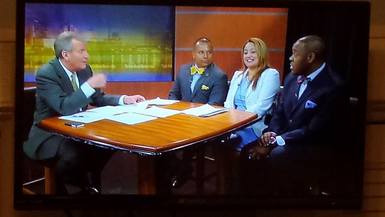